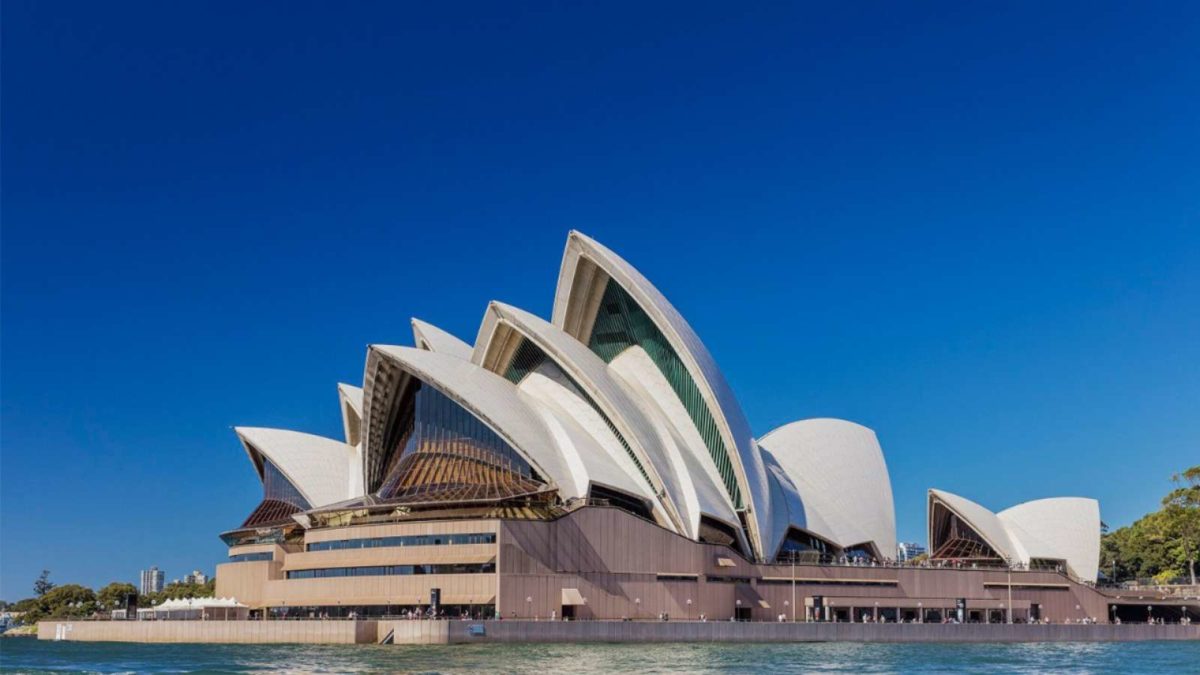 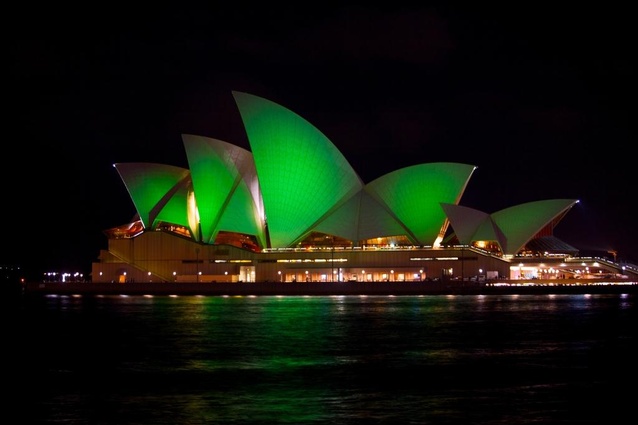 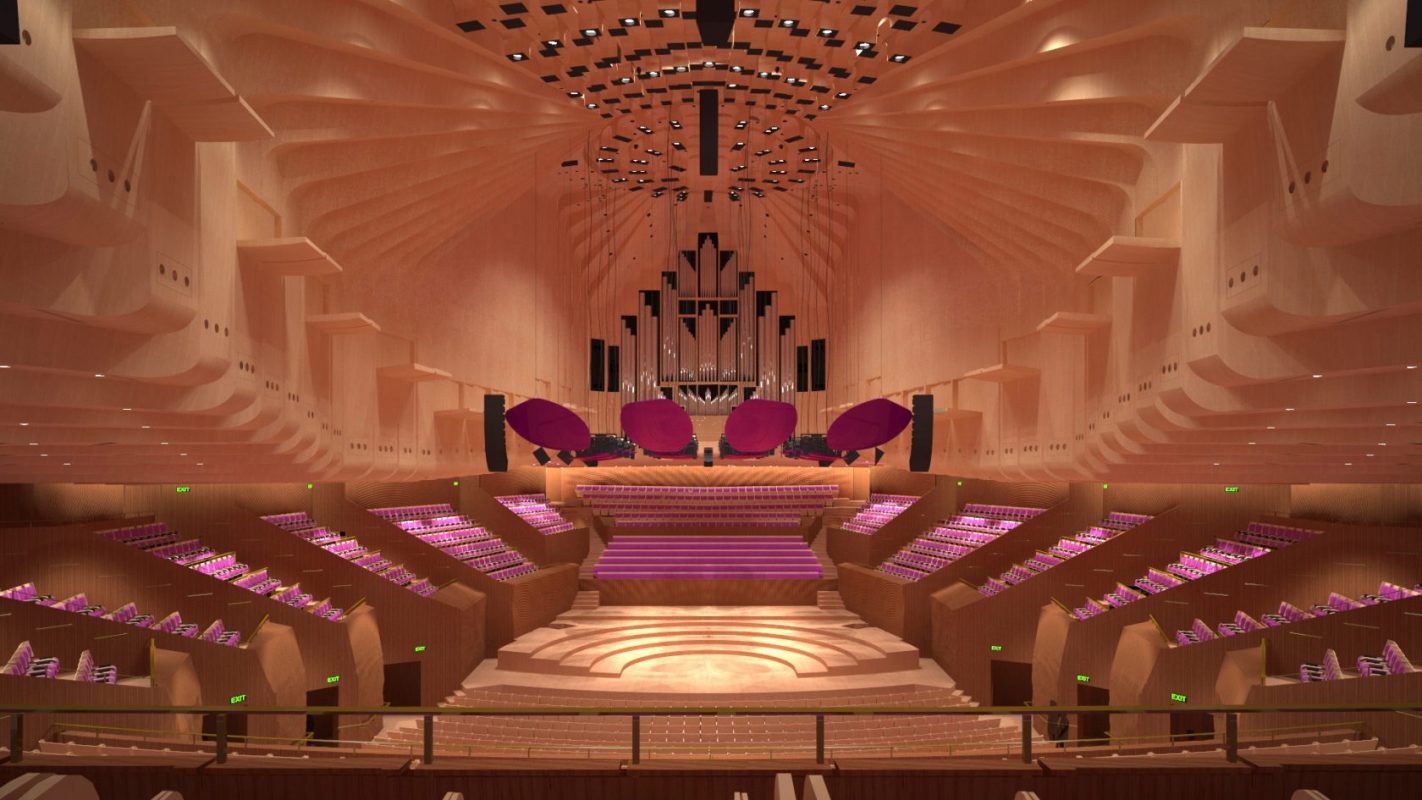 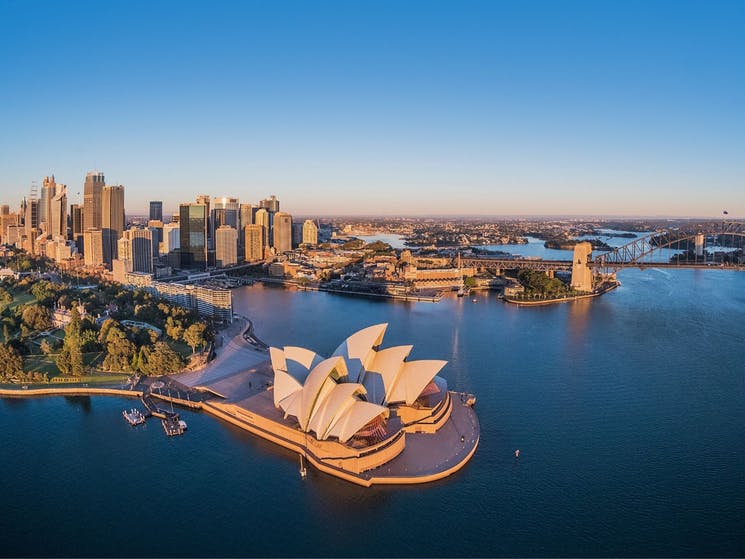 The Sydney Opera House is a multi-venue performing arts centre at Sydney Harbour located in Sydney, New South Wales, Australia. It is one of the 20th century’s most famous and distinctive buildings.

The building and its surrounds occupy the whole of Bennelong Point on Sydney Harbour, between Sydney Cove and Farm Cove, adjacent to the Sydney central business district and the Royal Botanic Gardens, and close by the Sydney Harbour Bridge.

Make sure your information is up to date.
Sydney 2000 NSW AU
Get directions 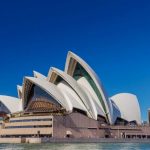 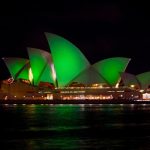 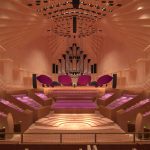 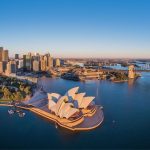