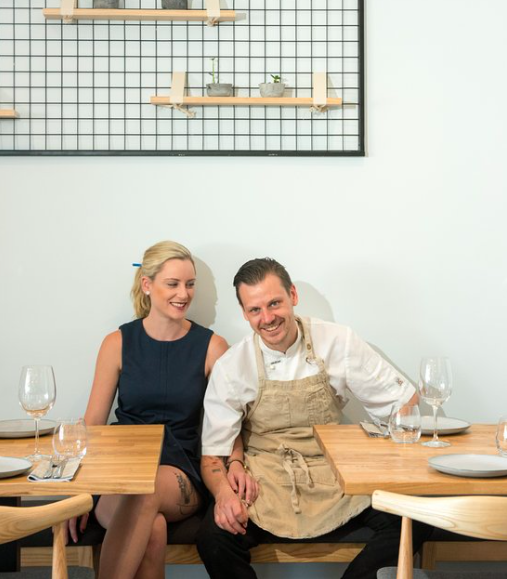 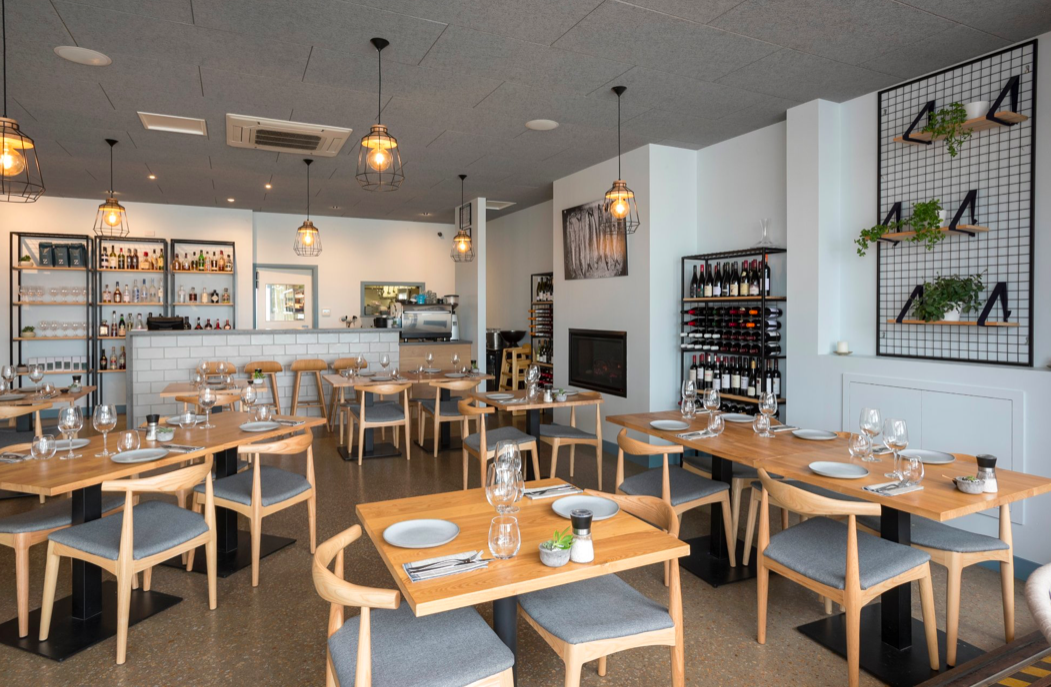 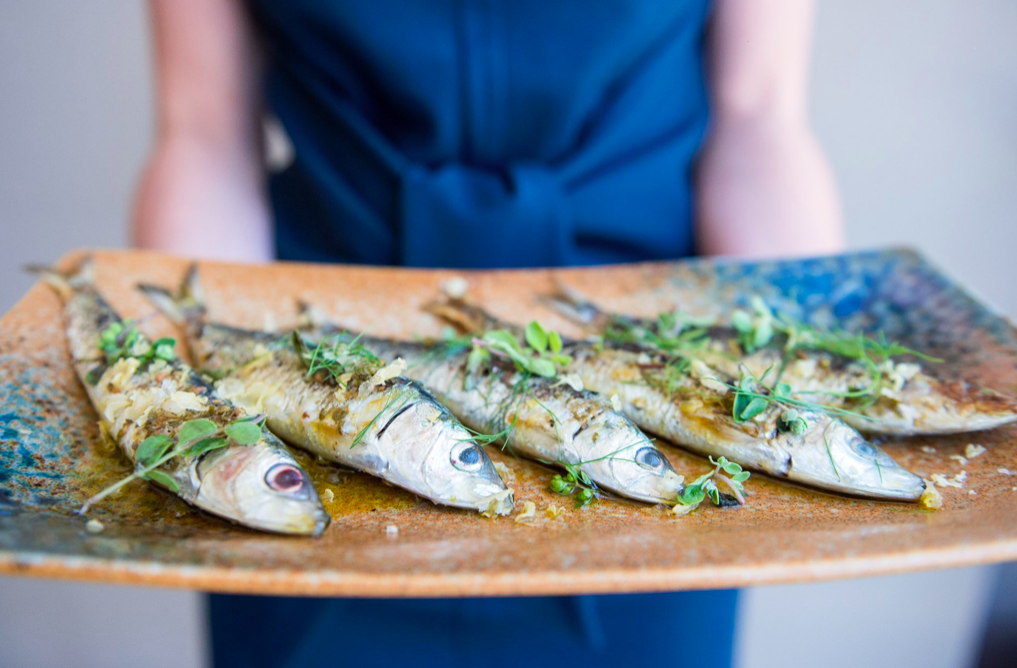 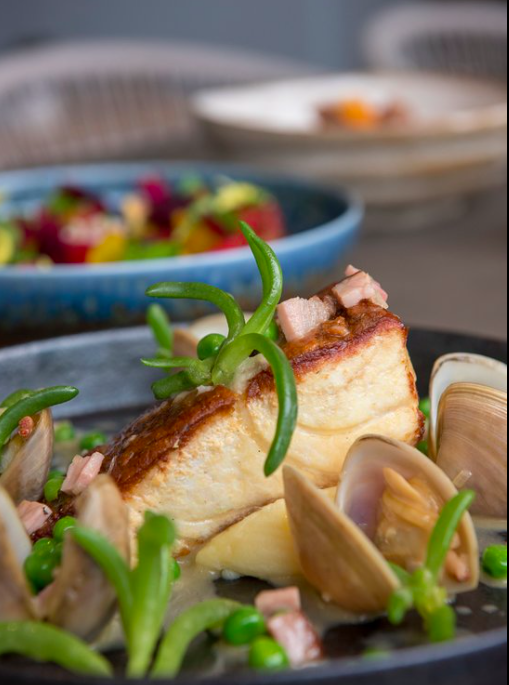 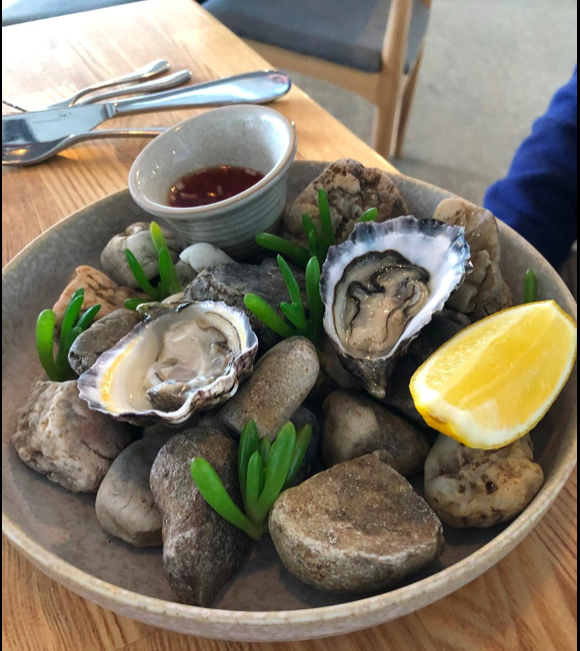 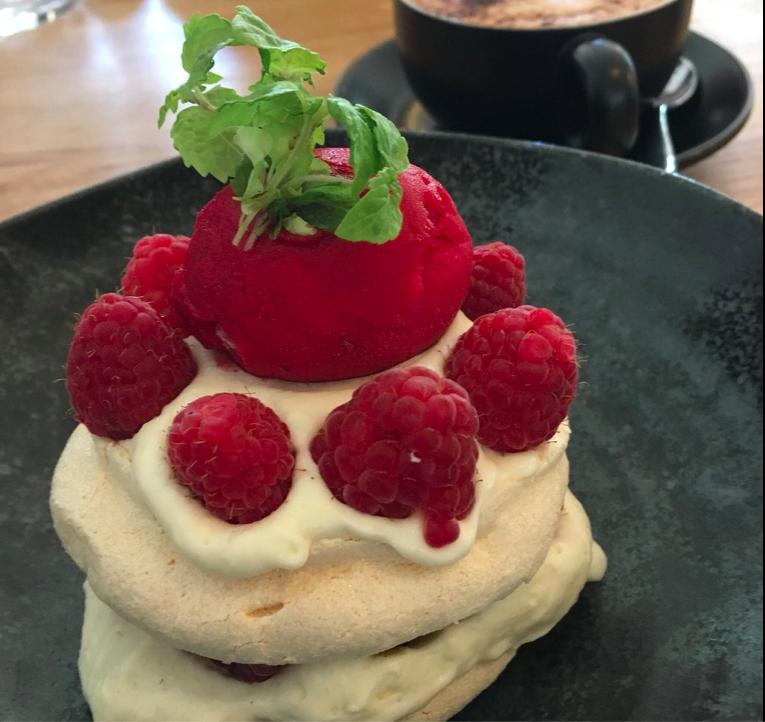 A small restaurant on the Gippsland Lakes in Paynesville, overlooking Raymond Island, SARDINE eatery + bar opened in October 2017 by Victoria + Mark Briggs. A beautiful space with blonde wood furniture + views across the water, SARDINE offers a relaxed atmosphere to spend an afternoon.After many years working for other restauranteurs, Victoria + Mark took the leap to open their own restaurant, sharing their passion with customers + the team. Working closely with local producers of food + wine to bring you a seasonal menu of the best local produce East Gippsland has to offer, the menu is designed to be shared and enjoyed amongst friends + family. Being located on the water, the menu has a strong seafood influence and of course, the sardines are a must try.
The menu doesn’t stop at seafood though, with items such as Skylor Park pork, Avon River Flats beef, Munro lamb + Forge Creek free range eggs.The tasting menu provides the best way to explore the menu with multiple dishes to share, A philosophy to create an incredible dining experience for everyone drives the team and as such, the tasting menu can be experienced by all, including those with dietary restrictions.

Originally from Croston in the North of England, Mark was inspired to cook by his pastry chef grandmother. Establishing his career in Michelin star restaurants across the UK including, La Tante Claire, Midsummer House and Longuieville Manor, Mark was fortunate to work with globally renowned chefs Jamie Oliver, Pierre Koffman, Mauro Bregoli + Daniel Clifford.
After moving to Australia in 2004, Mark began working for Shannon Bennett at the original Vue de Monde in Carlton. During his time at Vue de Monde, he was appointed Head Chef of the restaurant at Normanby Chambers. In 2013, Mark opened The Sharing House where he received the prestigious Age Good Food Guide ‘Young Chef of the Year’ award. 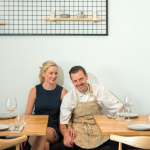 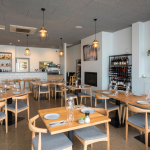 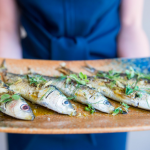 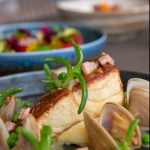 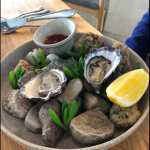 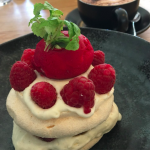