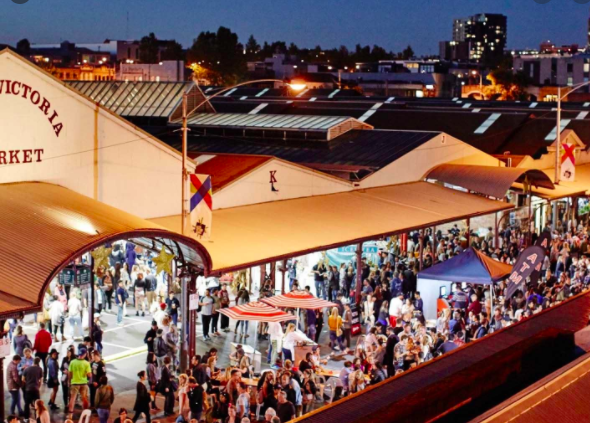 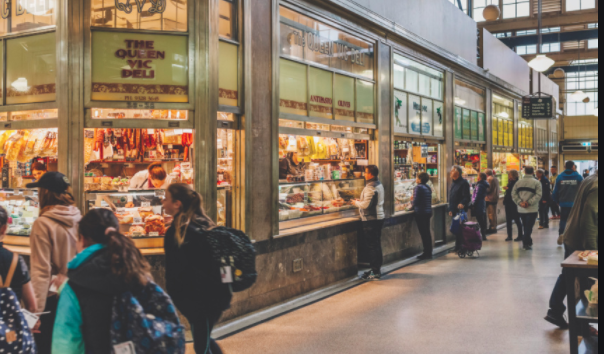 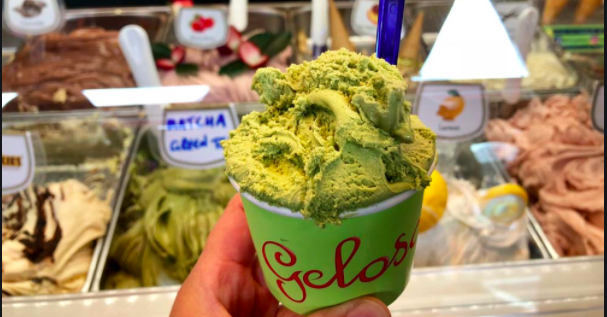 In its 140 years, Queen Victoria Market has had a colourful and sometimes controversial history. During that time, the site has been a cemetery, a livestock market and a wholesale fruit and vegetable market. Each of these operations has its own history and an element of controversy.

The Queen Victoria Market was officially opened on 20 March 1878, a range of markets having operated from the site in varying forms prior to that date.

Melbourne remains a Market town with many large municipal markets including South Melbourne, Prahran and Dandenong Markets. However, Queen Victoria Market is the largest and most intact of all Melbourne’s great 19th century markets.

Also known affectionately as ‘Vic Market’ or ‘Queen Vic’, the Queen Victoria Market has been the heart and soul of Melbourne for more than a century. An historic landmark spread over two city blocks, it’s a vibrant and bustling inner-city market where you can shop at over 600 small businesses for everything from Australian fruit and vegetables, local and imported gourmet foods, clothing and souvenirs.

Experience the Market at its liveliest on our Ultimate Foodie Tour. Led by your local Market guide, you’ll discover the very best produce on offer, learn fascinating history and uncover the specialty foods you can buy. 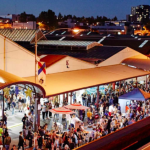 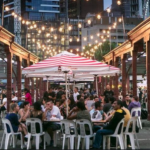 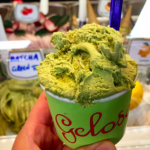