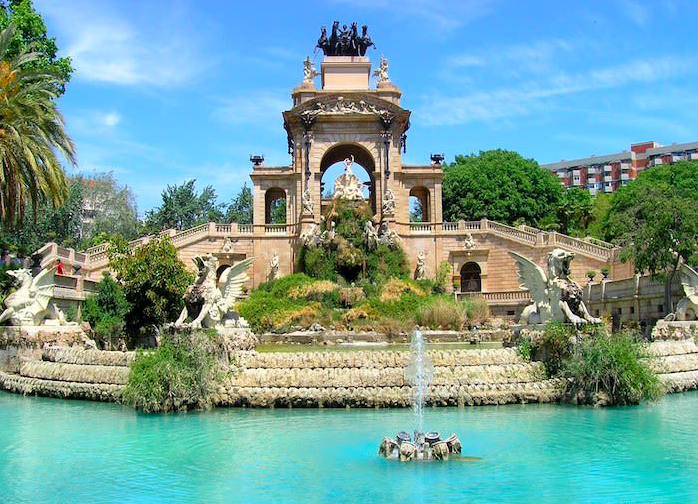 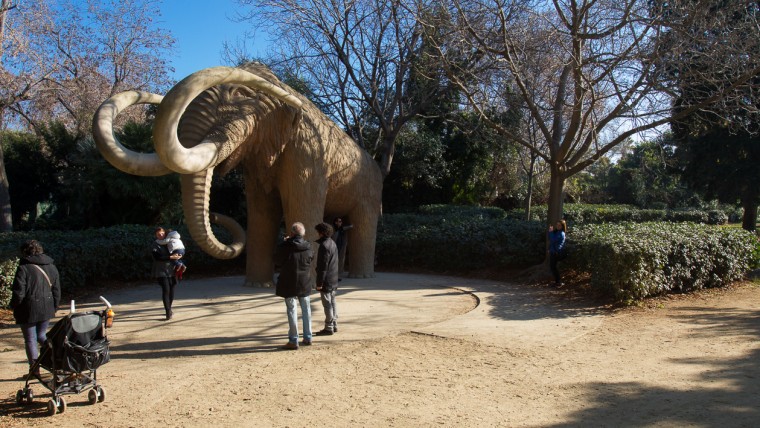 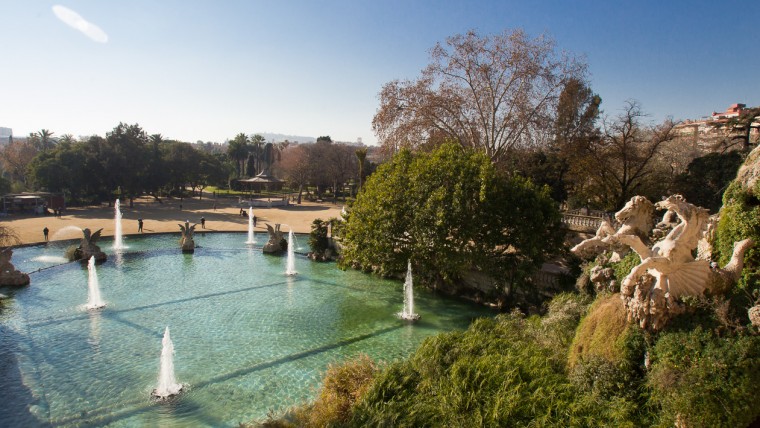 Built towards the end of the 19th century, this was the first place to be specifically designed as a public park. It is a widely used space for all kinds of leisure and cultural activities. It contains over a hundred species of plants, with a large number of century-old trees and interesting sculptures. Another of Barcelona’s most popular green spaces, the Ciutadella park is located in the old quarter of the city.

To get there, take a walk through the magnificent Arc de Triomf and inside the park discover its cascading waterfall, artificial lake with rowing boats, the “Three-dragon” Castle

Ciutadella Park has a large number of century-old trees and a wide range of elements: the monumental waterfall, 19th-century buildings now used as museums, a lake for rowing boats, pathways and numerous sculptures. It shares the site with the city zoo.

Make sure your information is up to date.
Passeig de Picasso 21
Barcelona 08003 CT ES
Get directions
Check website for opening hours 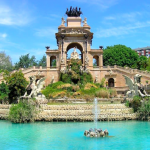 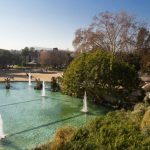 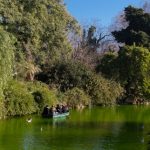