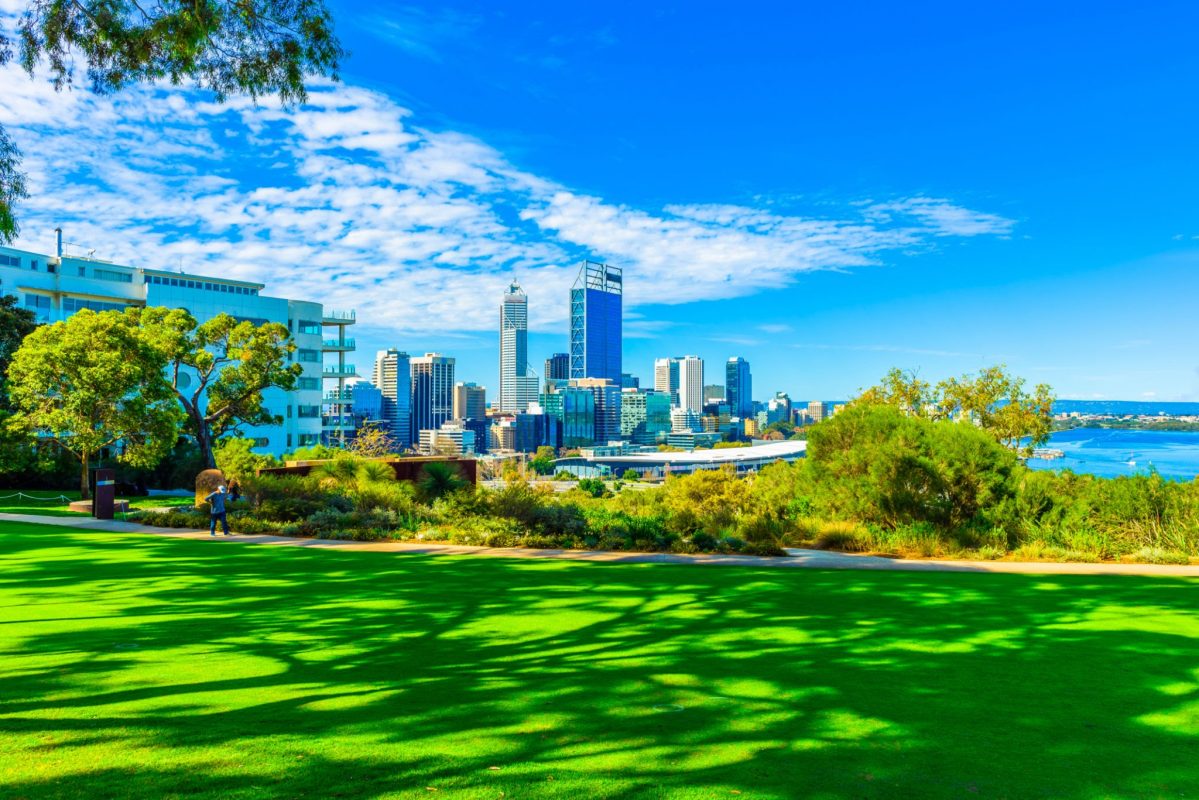 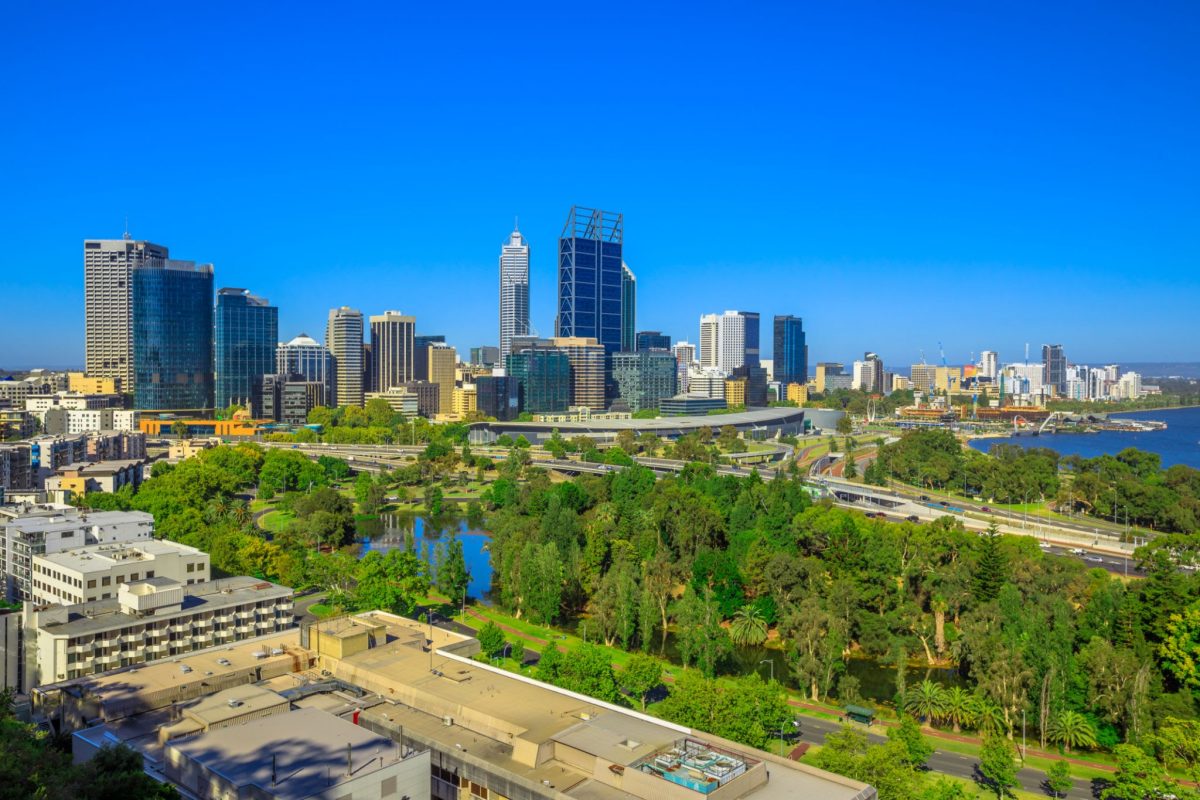 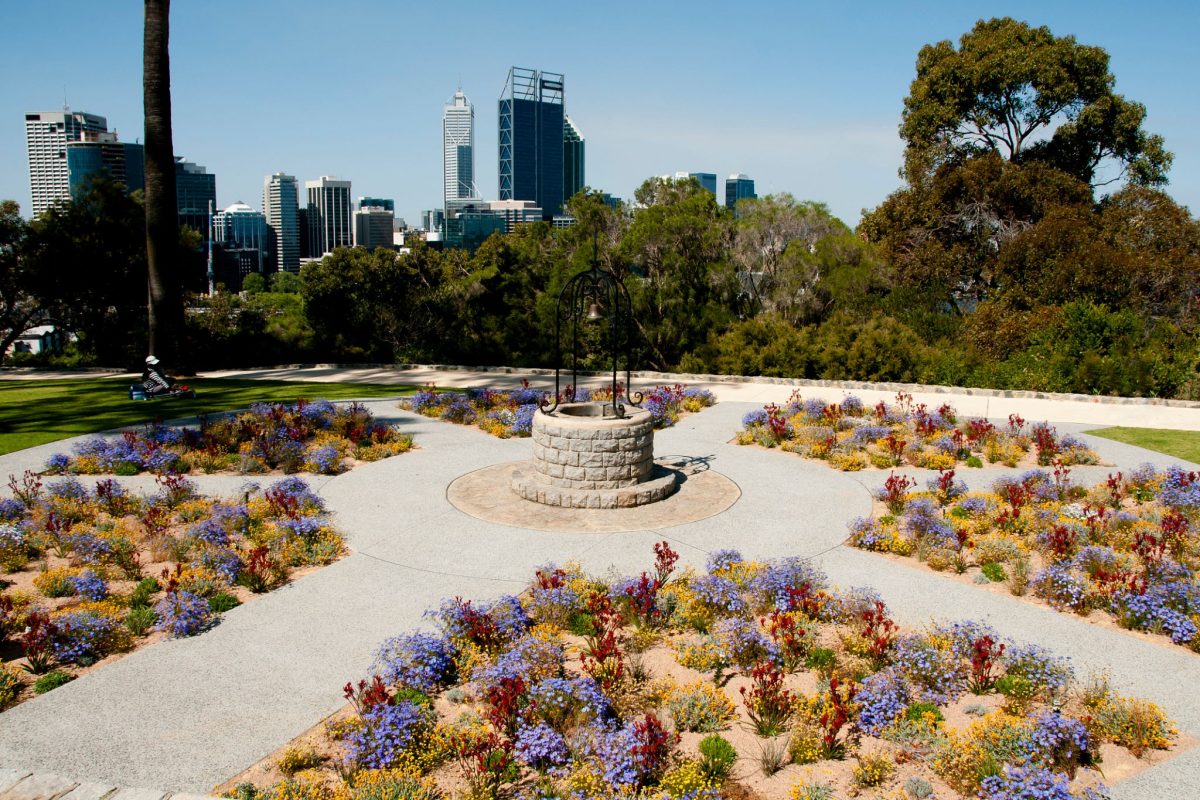 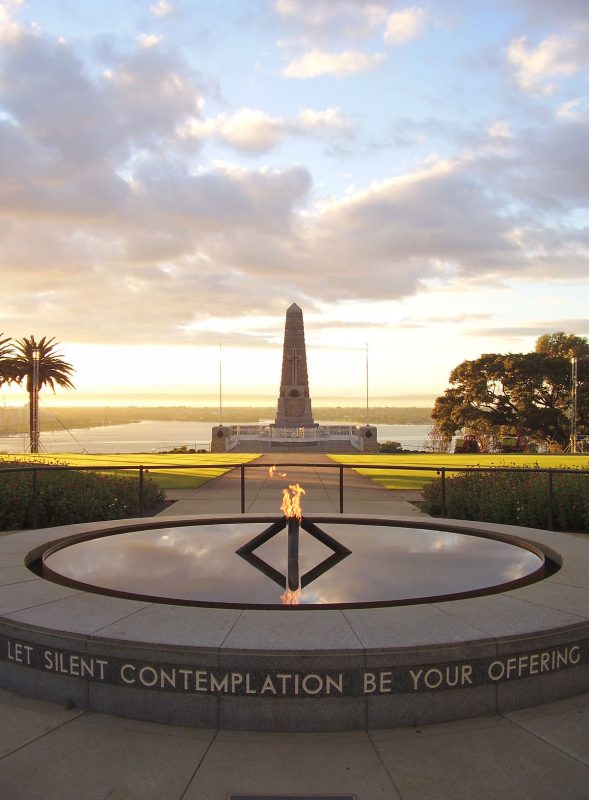 Kings Park is a 400.6-hectare park overlooking Perth Water and the central business district of Perth, Western Australia. The park is a mixture of grassed parkland, botanical gardens and natural bushland on Mount Eliza with two-thirds of the grounds conserved as native bushland. Offering panoramic views of the Swan River and Darling Range, it is home to over 324 native plant varieties, 215 known indigenous fungi species and 80 bird species. It is the most popular visitor destination in Western Australia, being visited by over five million people each year. Besides tourist facilities Kings Park contains the State War Memorial, the Royal Kings Park Tennis club and a reservoir.

The streets are tree lined with individual plaques dedicated by family members to Western Australian service men and women who died in World War I and World War II. The park is also rich in fauna and during September of each year Kings Park hosts Australia’s largest wildflower show and exhibition – the Kings Park Festival.

Make sure your information is up to date.
Fraser Avenue
6005 WA AU
Get directions
Open 24 hours 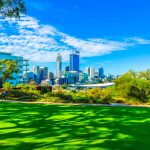 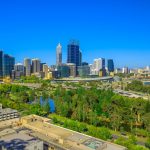 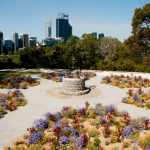 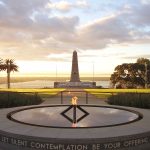