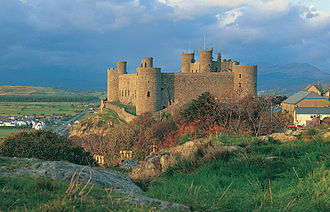 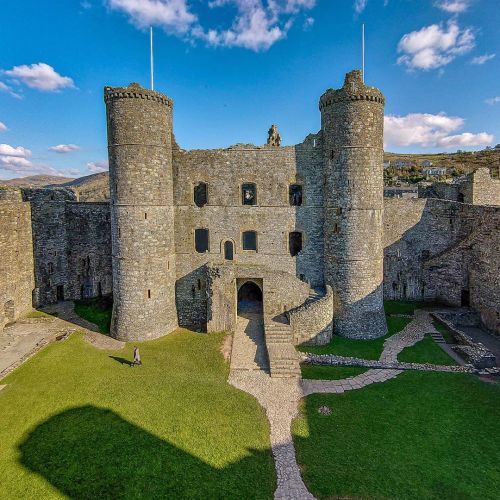 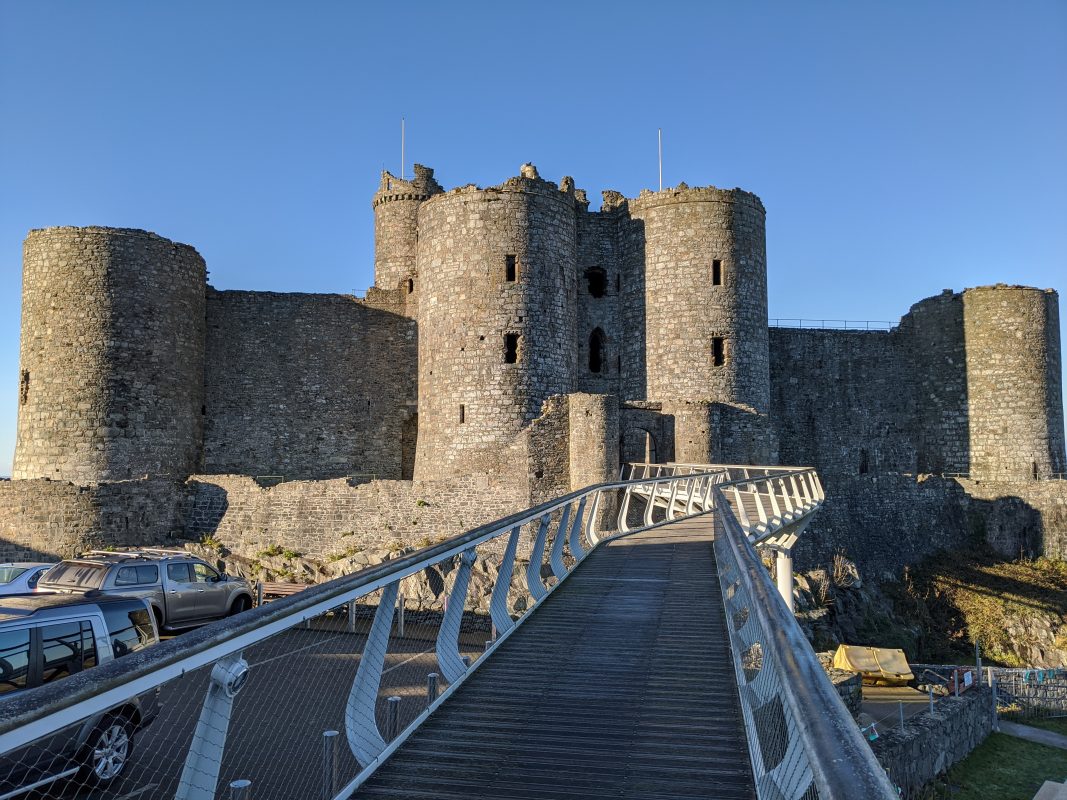 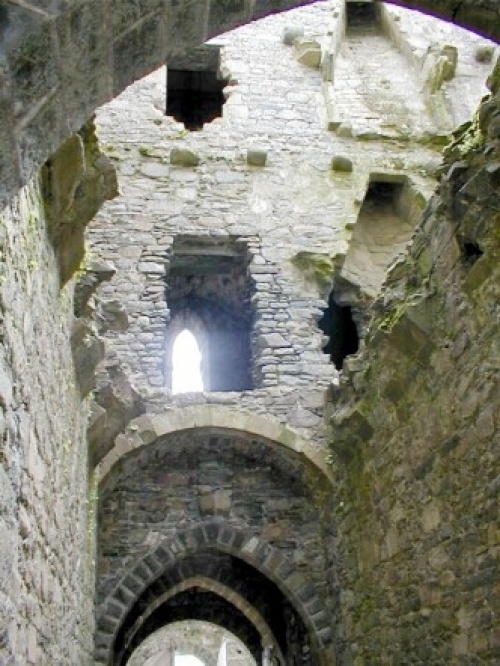 Harlech Castle crowns a sheer rocky crag overlooking the dunes far below – waiting in vain for the tide to turn and the distant sea to lap at its feet once again.

No further drama is really required but, just in case, the rugged peaks of Snowdonia rise as a backdrop. Against fierce competition from Conwy, Caernarfon and Beaumaris, this is probably the most spectacular setting for any of Edward I’s castles in North Wales. All four are designated as a World Heritage Site.

Harlech was completed from ground to battlements in just seven years under the guidance of gifted architect Master James of St George. Its classic ‘walls within walls’ design makes the most of daunting natural defences.

Even when completely cut off by the rebellion of Madog ap Llewelyn the castle held out – thanks to the ‘Way from the Sea’. This path of 108 steps rising steeply up the rock face allowed the besieged defenders to be fed and watered by ship.

Harlech is easier to conquer today. An incredible ‘floating’ footbridge allows you to enter this great castle as Master James intended – for the first time in 600 years.

Make sure your information is up to date.
Harlech LL46 2YH Wales GB
Get directions 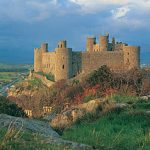 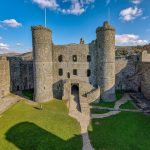 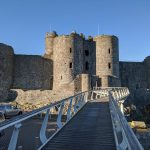 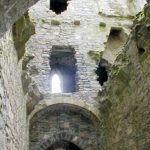