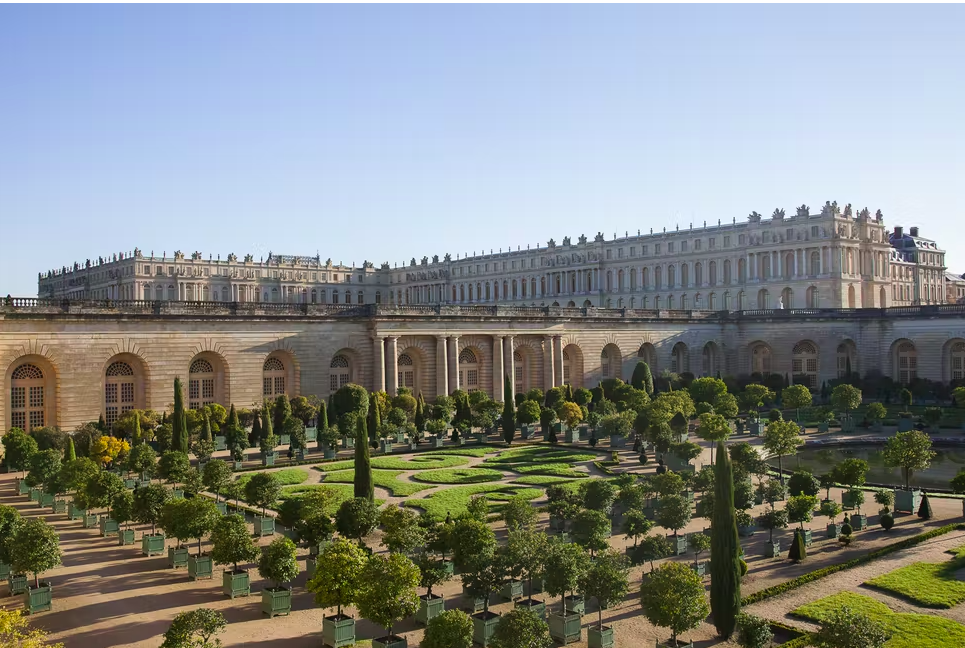 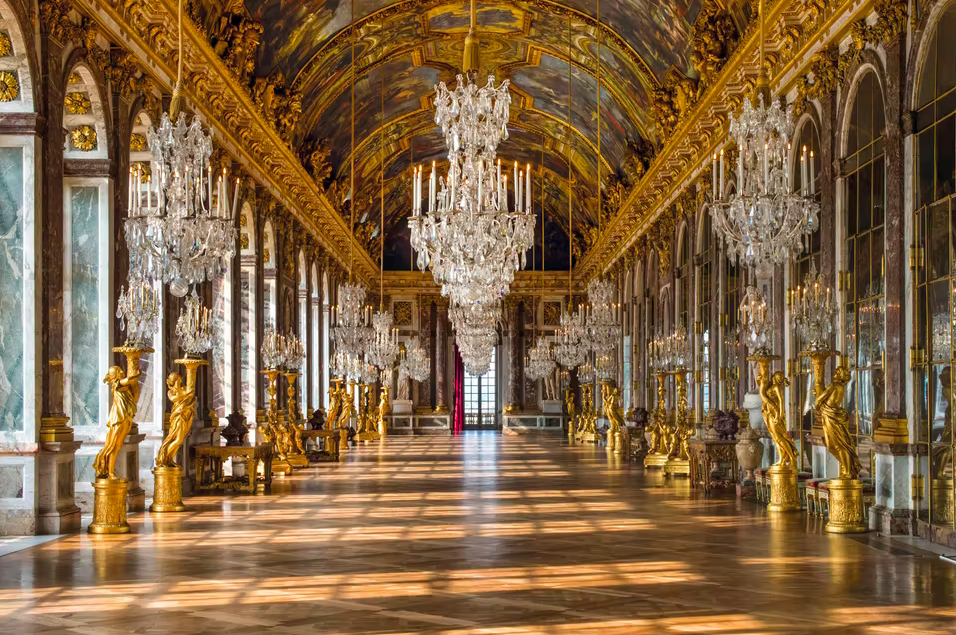 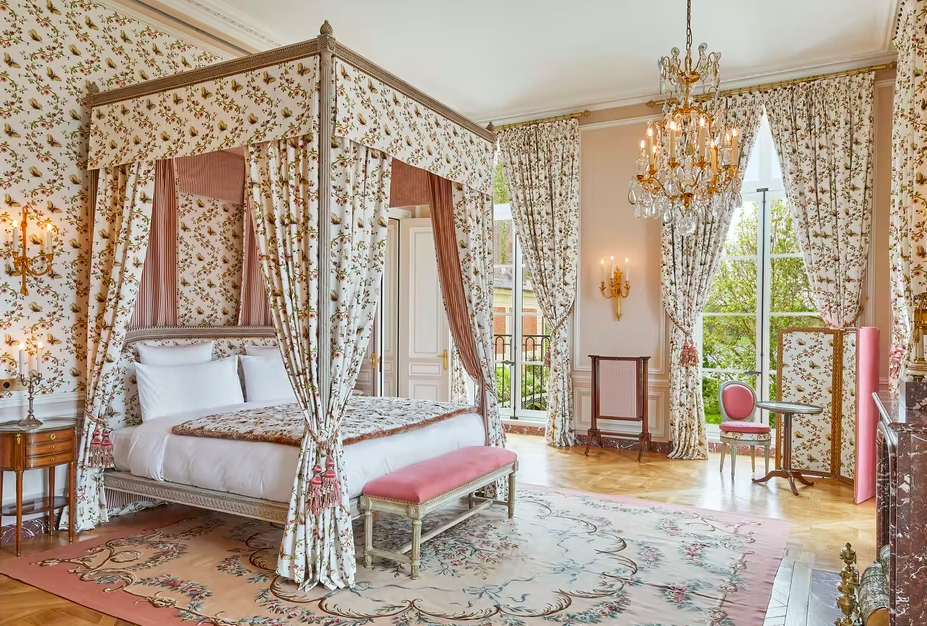 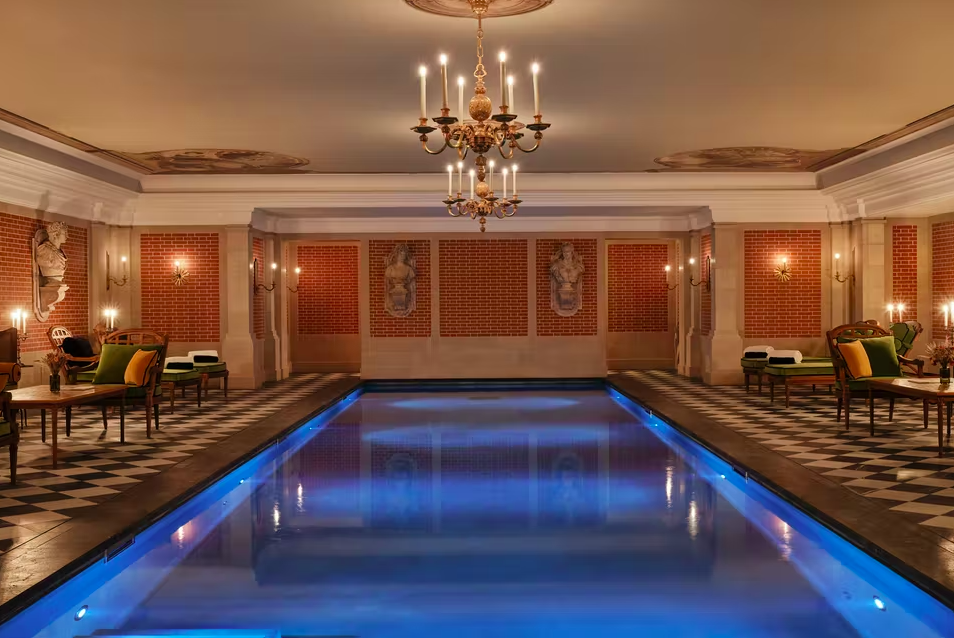 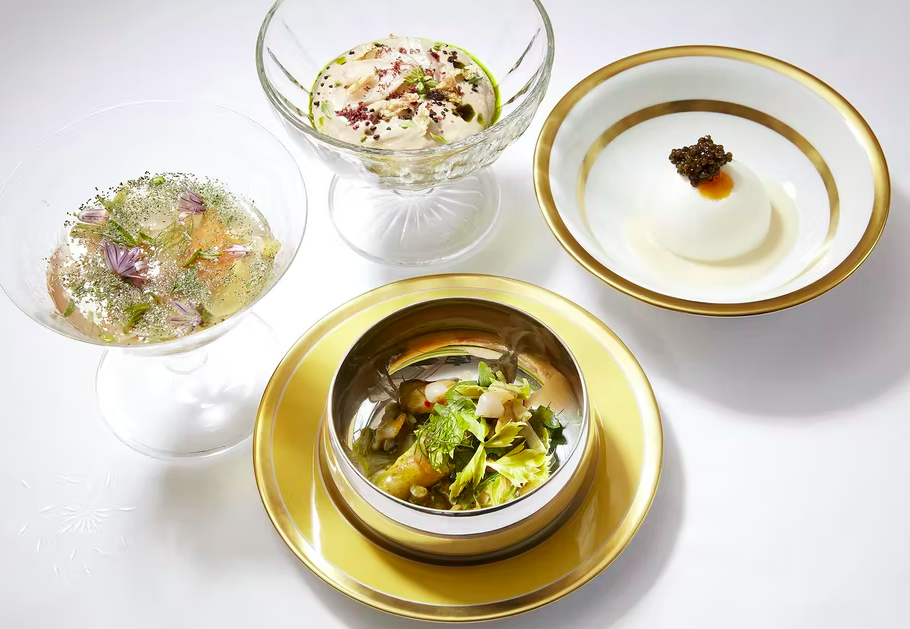 Located in the heart of the Domaine du Château de Versailles, Le Grand Contrôle was built in 1681 by the favorite architect of Louis XIV and reference of French classicism, Jules Hardouin-Mansart . This spectacular building once housed members of Europe’s political and cultural elite, from ambassadors to artists, musicians, writers and scientists of the Age of Enlightenment.

More than two centuries later, after a complete restoration, Le Grand Contrôle is reborn to reveal to its guests the exclusive universe of the Palace of Versailles . Stroll through its gardens of more than 800 hectares, walk in the footsteps of illustrious characters and discover the rooms and apartments of the Château in a new light. The 14 Rooms and Suites, restored with the greatest respect for the original spirit and furnished with period furniture, plunge guests into history with all of today’s modern comforts.

From the Spa Valmont and its indoor swimming pool to the gourmet restaurant signed Alain Ducasse, the service is revisited and takes up the royal classics. At Le Grand Contrôle, the art of living and French-style service translate into singular attentions in order to recreate the atmosphere of yesteryear during a stay.

Make sure your information is up to date.
Rue de l'Indépendance Américaine 12
Versailles 78000 IDF FR
Get directions 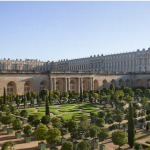 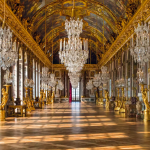 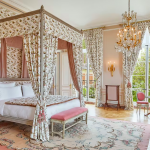 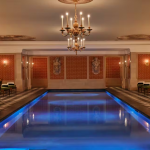 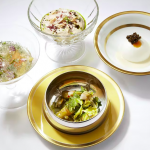