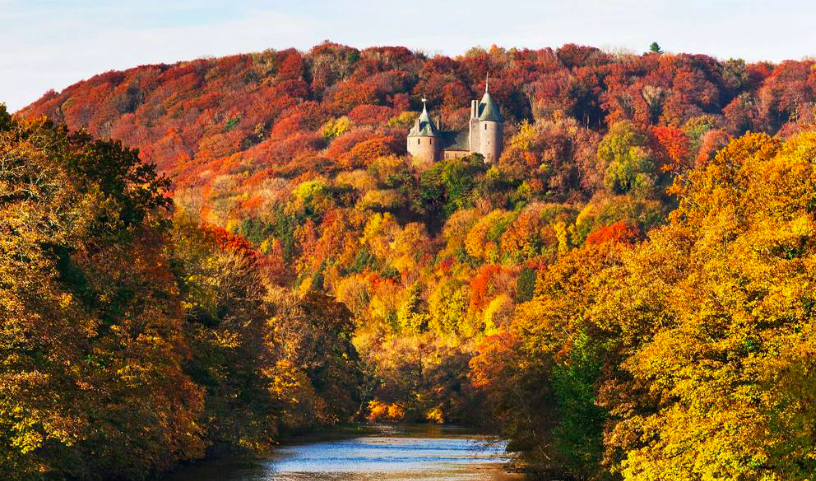 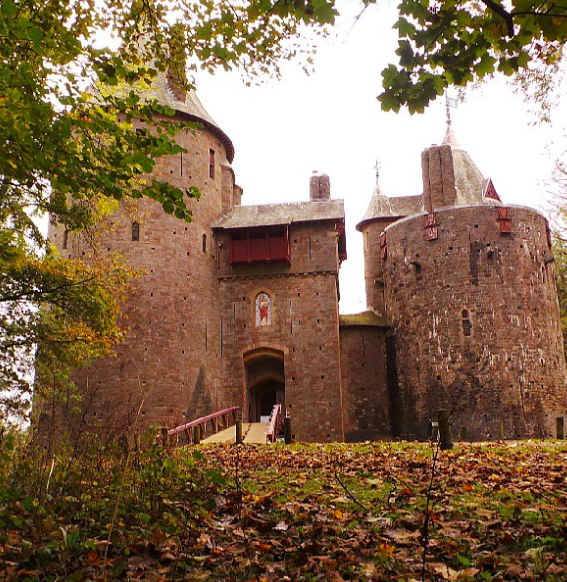 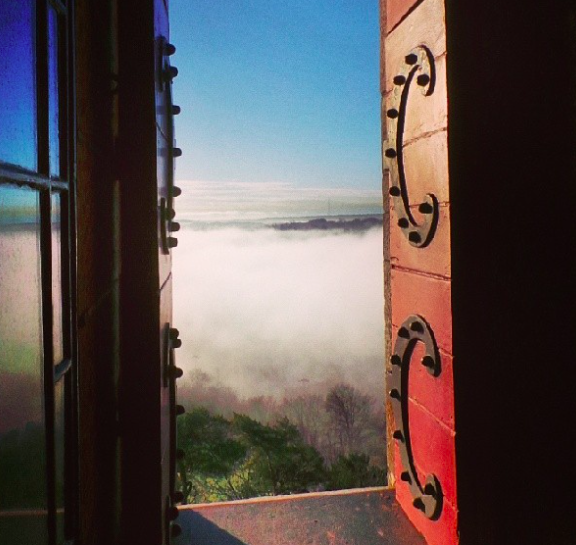 Castell Coch, or the ‘Red Castle’, rises up from the ancient beech woods of Fforest Fawr like a vision from a fairy tale. Yet these great towers with their unmistakable conical roofs only hint at the splendour within.

Given free rein by the third Marquess of Bute, architect William Burges didn’t hold back. The highly decorated interiors and rich furnishings of Castell Coch make it a dazzling masterpiece of the High Victorian era.

But it’s no exotic folly. Underneath the mock-medieval trappings you can still trace the impressive remains of a 13th-century castle, once used as a hunting lodge by the ruthless Marcher lord Gilbert de Clare.

Castell Coch has been a plaything of the rich and powerful for over 700 years. Having lavished huge sums on it neither Gilbert de Clare nor the Marquess of Bute spent much time here.

But it remains a magnificent vision of an imaginary medieval world – regularly voted by the public as their favourite building in Wales.

Make sure your information is up to date.
Cardiff CF15 7JS Wales GB
Get directions 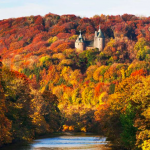 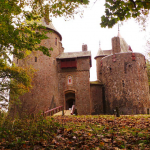 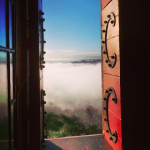